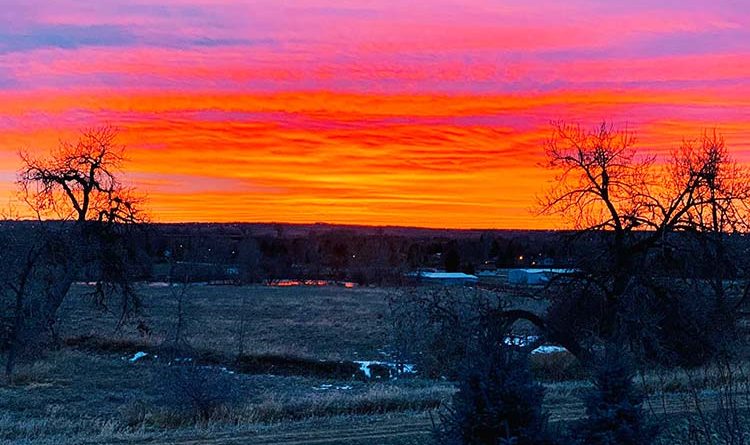 My family and I have called Louisville, CO home for the past 12 yrs and love it. My wife is very active in the community and I felt she’d be able to provide a different perspective than mine that generally just concentrates on the real estate side of things.

So, here is her take on our hometown just outside Boulder:

My husband recently asked me to reflect on why Louisville is such a great town to live in and be a mom. Without hesitation I would say it is the schools, our community, and location.

Two weeks ago the PTO at our children’s school, Fireside Elementary, sent home a free T-shirt with every child for the upcoming jog-athon. The next morning I found my children dressed in their jog-athon shirts ready to head out the door at 7:20 AM to start raising money for their school. After convincing them it was a bit too early and waiting 30 minutes, my 10 and 7 year olds went to neighbors throughout our community to ask for donations in support of their school. Within one hour they had raised $100! They also set up a lemonade stand and raised another $80. We even had three police officers that stopped to say hello and to support the kids. My daughter recognized “Officer Joe” by name as he had been to her school just in the past week to introduce himself as a new officer within our community. The students at Fireside raised over $50,000 for the PTO. The community support of our school was very impressive.

Within Louisville we have a dedicated Facebook page for residence called the “oh oh two seven”. On a daily basis you hear about random acts of kindness, helpful tips from neighbors, and community information. Residents of Louisville are consistently looking out for each other. I feel fortunate to have such an amazing community that warns me about rattlesnakes on a certain trail in town or suspicious activity; as well as, sharing contacts for plumbers, information on upcoming event, etc.

Another example of the wonderful community I am a part of is my babysitting coop. The Bebop Co-op was originally formed in the 1970s by a group of moms that decided to exchange childcare with each other. Here we are 40+ years later and this coop is still running strong. We have even had a member who was once a child in the coop and is now a member with children of her own. The saying “it takes a village” is very true and these other moms are my Louisville village.

Last but not least, I definitely love the location of Louisville! Being a Colorado native, and having never lived out of the state of Colorado, I would have to say that Louisville is my favorite place to have ever lived. I love being so close to the foothills in Boulder but also being only a 20 minute drive to Denver. We are fortunate to back to open space in Louisville with a pack of coyotes and a nest of owls just outside our windows. It feels like at least once a week during the summer we end our evenings with a full rainbow out our back door or a beautiful blue and orange sunset over the mountains.

Louisville is a beautiful place to live and I am fortunate that our family calls it home.